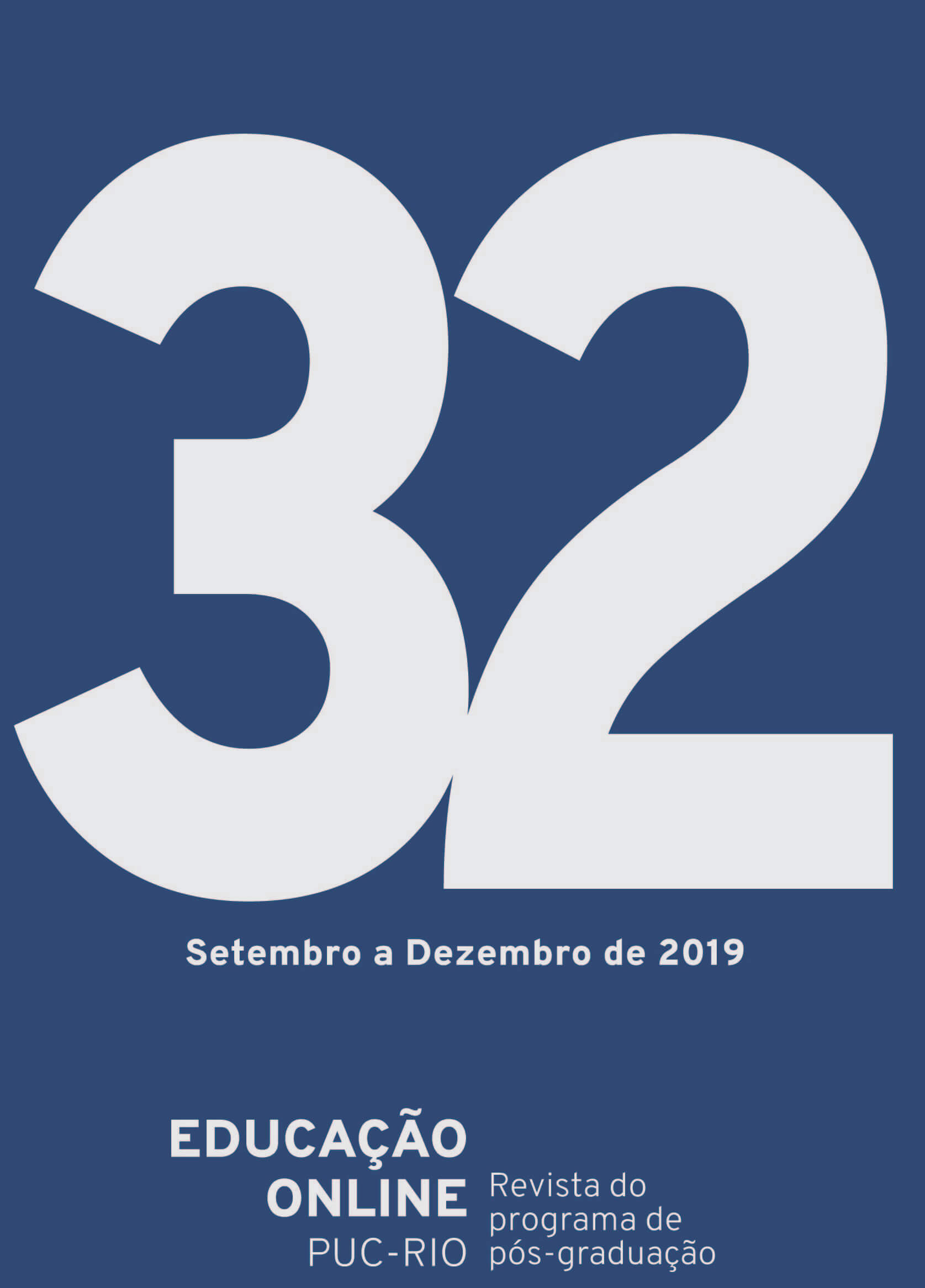 Education leaders consistently make quick decisions that have substantial impacts on the students and educators, with whom they work, often based on ambiguous and incomplete information. Thus, in this fast-paced, imperfect decision-making environment, implicit, unconscious biases can influence their decisions. To become better decision-makers, education leaders must learn to identify their implicit biases and then minimize their negative influences. In this study of 1,751 U.S. participants, we examine perceptions of teaching ability based solely on a person’s appearance and how this initial perception of teaching ability relates to the person’s attractiveness rating, as well as race, age, gender, and some identifiable markers of religious devotion. Using linear regression and ANCOVA to analyze participant ratings of photographs of potential teachers, we found attractiveness to have a moderate to strong influence on perceived teaching ability. By group, there were only small differences in perceived teaching ability by race, gender, and age, with the exception of Sikh men wearing turbans and Muslim women wearing hijabs, where both groups had the lowest ability ratings. However, for individual photographs, across combinations of race, religion, age, and gender, ratings generally favored female over male teachers and disfavored Sikh men in turbans and Muslim women in hijabs.